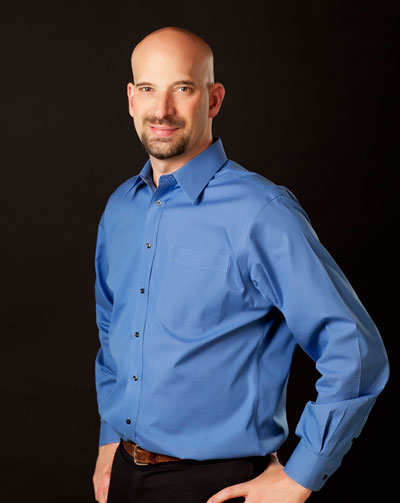 Joe Scerbo was born and raised in northern New Jersey, but he’s always been a Californian at heart. It’s just that he didn’t realize it until after he had graduated from Alfred State SUNY with an associate degree in Electrical Construction & Maintenance. He had taken a position working with a company that installed point of sale register systems for large retail stores along the East Coast, but it wasn’t the job he had been looking for. After three years, he returned to college to pursue a bachelor’s degree in telecommunications. Then Joe visited California for the first time in 1993, and everything changed.

He decided to move to Pleasanton, and began working as an electrician for several small companies until he was able to become a union electrician. While in the union, he helped build the Berkeley Farms milk processing plant, NUMMI auto plant, US Pipe and Foundry and the Livermore National Laboratory. While these were great jobs, it wasn’t what he had envisioned as the culmination of his life. In his ten years as an electrician, he had learned the ins and out of the electric industry, and now he was ready to strike out on his own.

In 2003, Joe founded GENTEC Services, Inc. Since, GENTEC has become one of the Bay Area’s leading electrical contractors by focusing on superior customer service and highly technical electrical projects. Thanks to the great customers GENTEC has developed relationships with over the last 15 years, GENTEC has expanded to include an Electrical Service division, Design/ Build division, Controls and Integration division for both residential and commercial clients, . Joe has earned his C-10 Electrical, B General Contractor and C-20 Heating, Ventilating, and Air Conditioning (HVAC) License as well as an Alarm Company Operator (ACO) over the last 15 years.

Joe enjoys cooking, BBQ, snowboarding, and watching movies with his family. Joe and his family are both active in the community and contribute their time and resources to the Taylor Family foundation, supporting terminally ill children and their families.